Another Cartridge Adjusted by Manufacturer

This owner of this brand new cartridge loaned it to me for review a while back. I found the measurement data unsatisfactory with only about 21dB of channel separation, much less than the 27dB spec. The square wave tests showed a lack of damping at the stylus resonance frequency. In test listening it also sounded veiled and colored. The owner followed my advice and sent it to the manufacturer for adjustments. The manufacturer's reply is:

"Regarding the cartridge, we found a technical problem with an uneven damping unit. This existed most probably already partly before delivery, but since all values were within the tolerated area, it did not call attention. It seems as the problem increased by transport / time because when we received the cartridge back, it was not possible to achieve correct values with this damping unit. We have changed the damping unit for a new one and re-adjusted the cartridge."

After the adjustments, the channel separation measures much better in the 35dB range. Below are the before and after frequency response measurements: 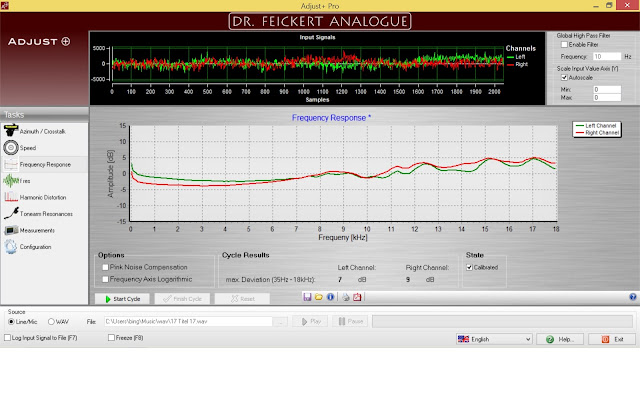 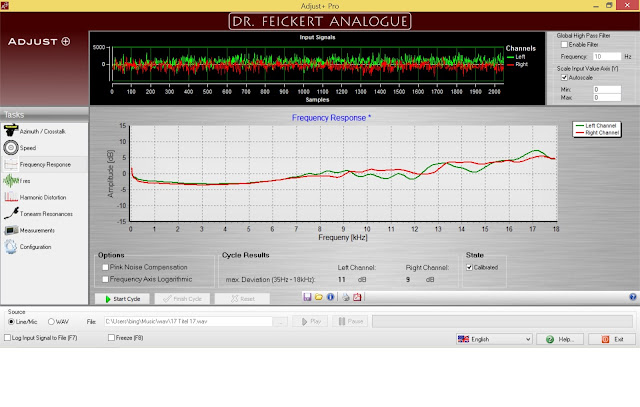 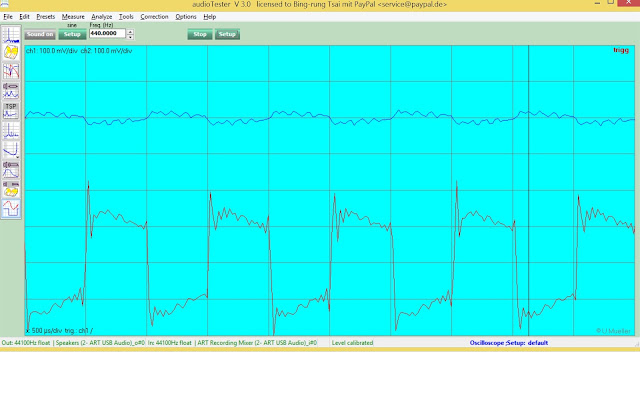 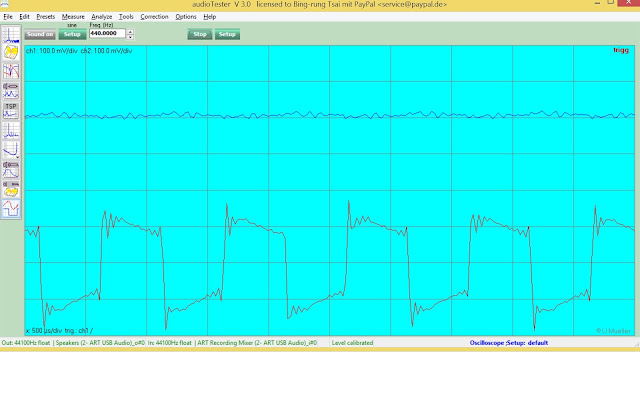